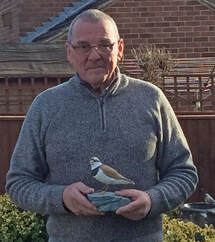 I started carving in 2011 when I joined the Severn Wildlife Carvers at Slimbridge. Working full time and being away from home for several days a week did not leave me much time to carve but I would do as much as I could. In the first twelve months or so I only carved and painted about 7 or 8 birds but learnt a lot in the process and received much help and support from other group members. I entered the Swallow and Sparrows in the BDWCA 2012 Festival of Birds Chapionships at Bakewell and was awarded a Silver rosette for each which was very satisfying. I have also managed to sell several of my carvings at the various shows that the group attends. One has even made its way to Japan and the couple who bought it display it in thier garden. It's nice to know that my modest carvings are valued and enjoyed by others. I am now retired and able to spend a little more time on my carving.
Click on an image view a larger version.
Float mouse over image to see image description
To view next image float mouse over enlarged image and Next button is displayed at the top Right-hand side of image 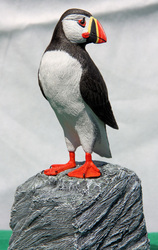 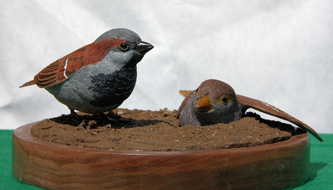 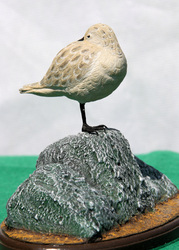 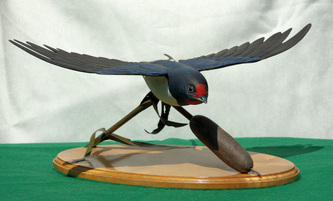 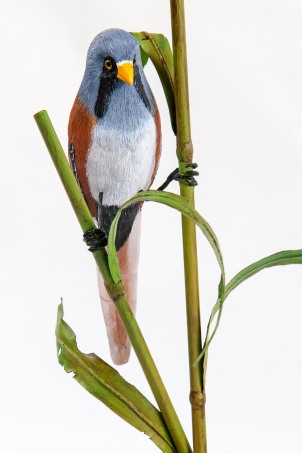 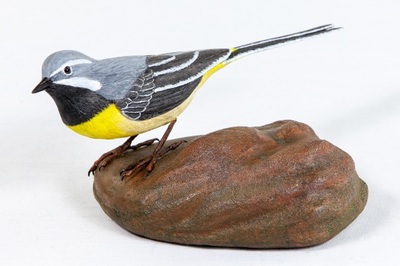 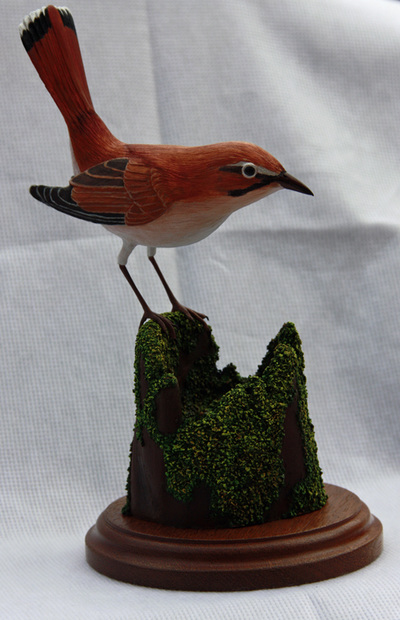 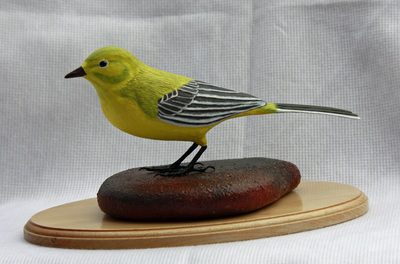 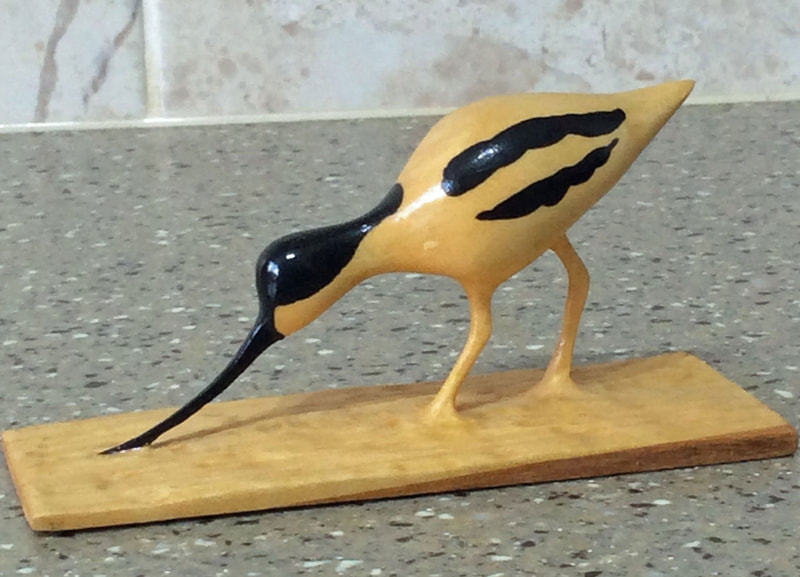 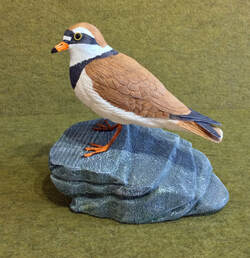 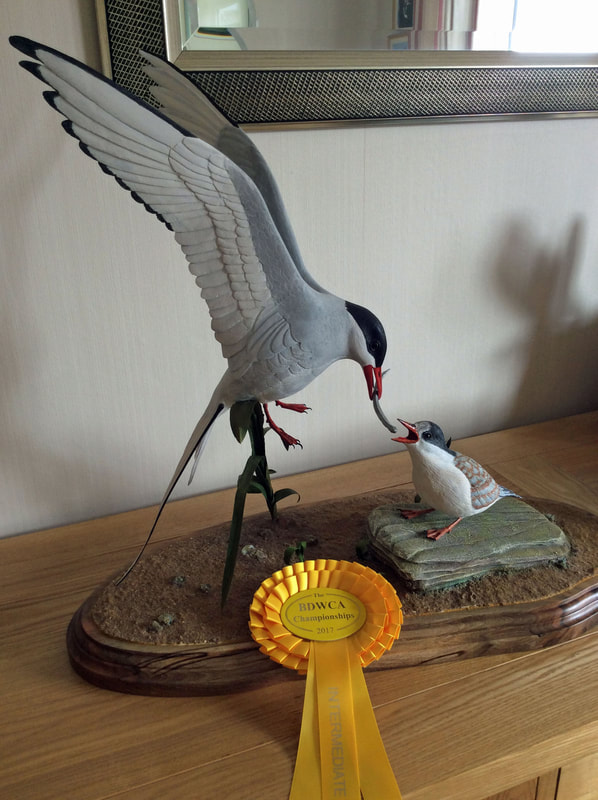 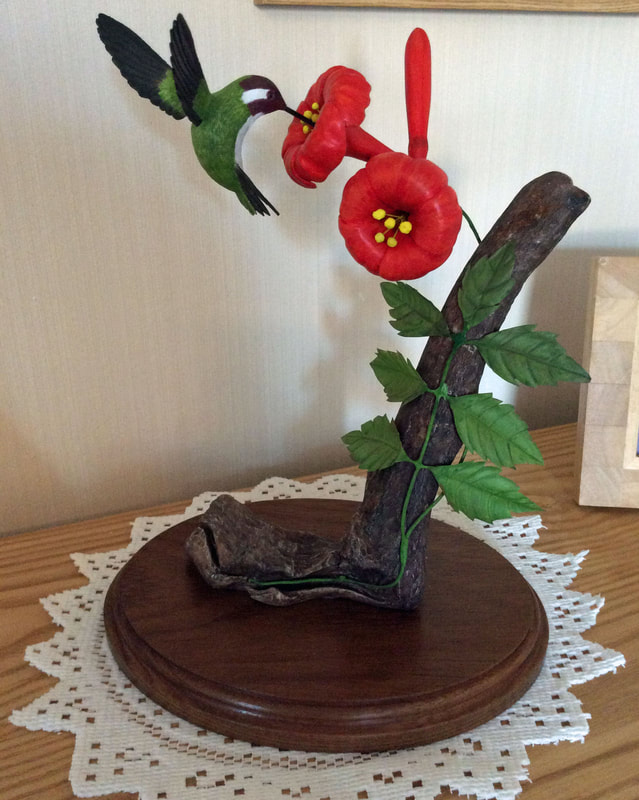 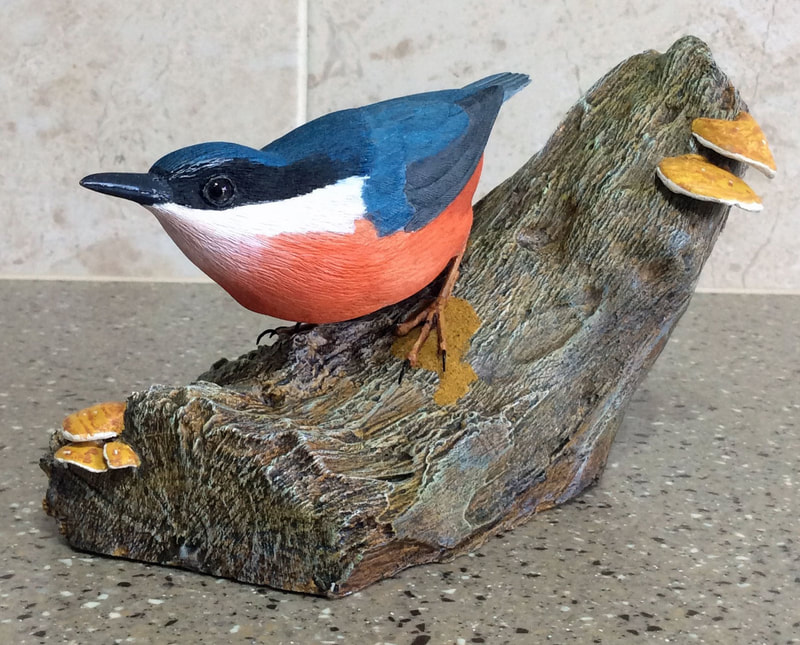 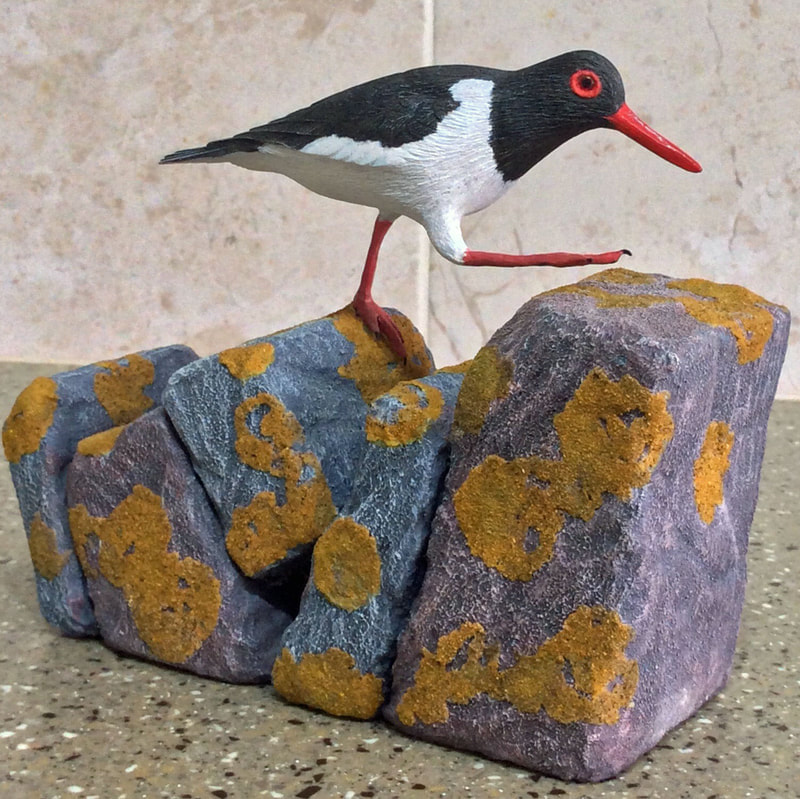 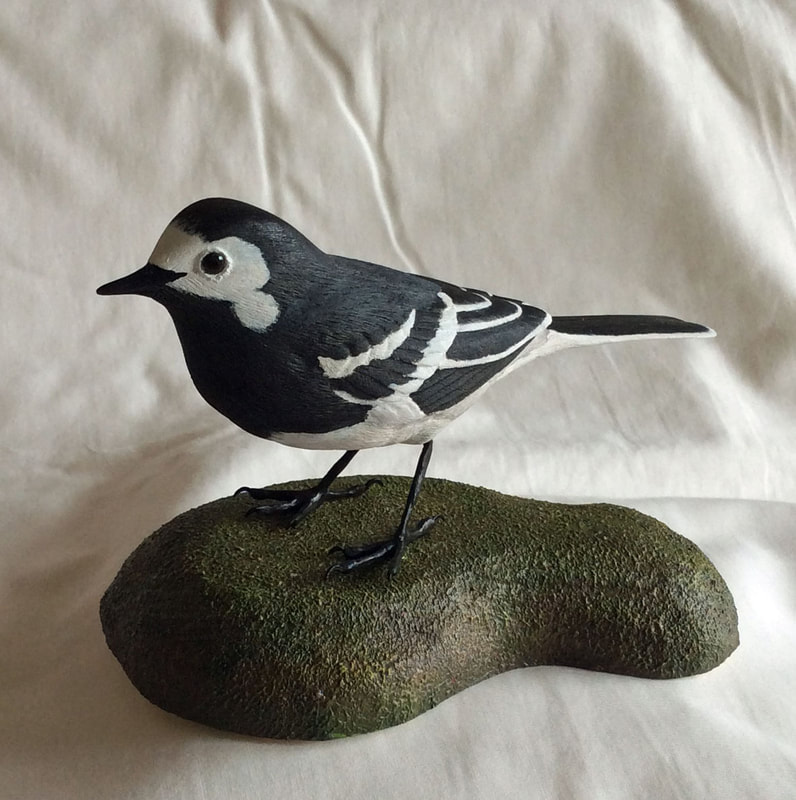 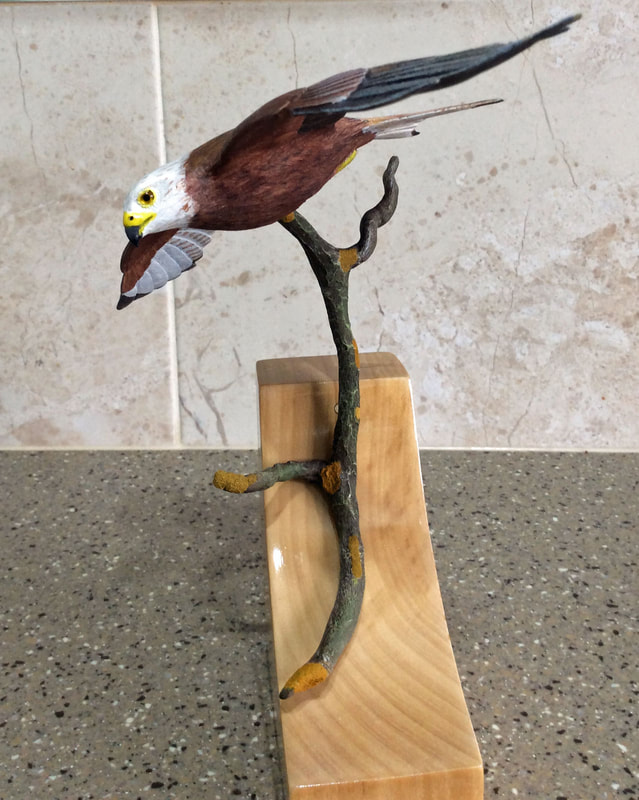 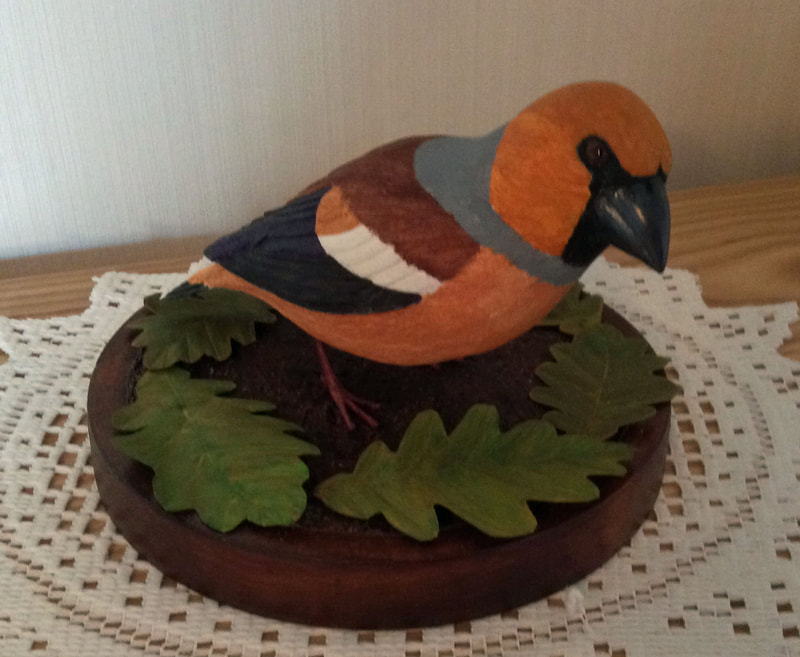